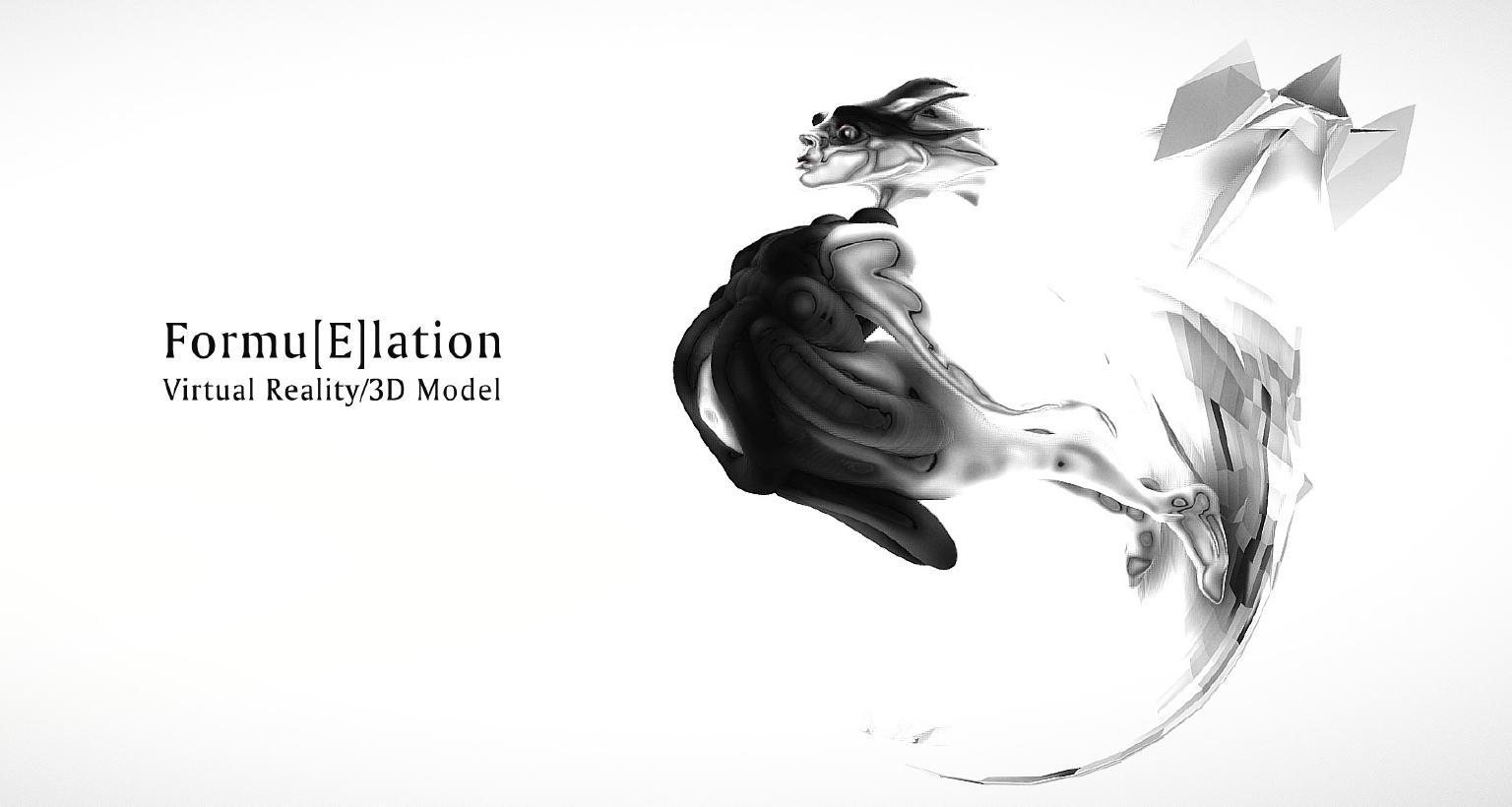 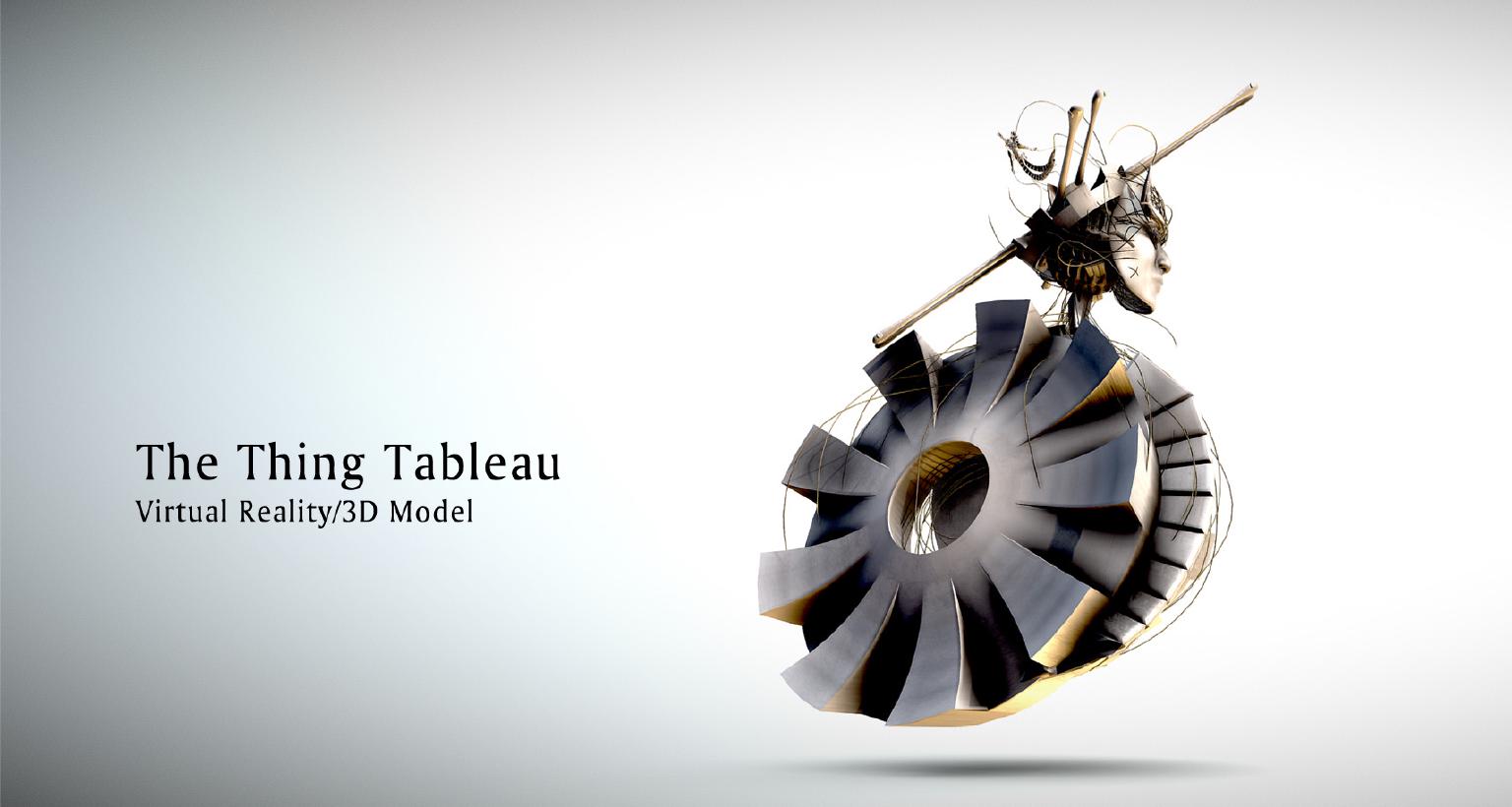 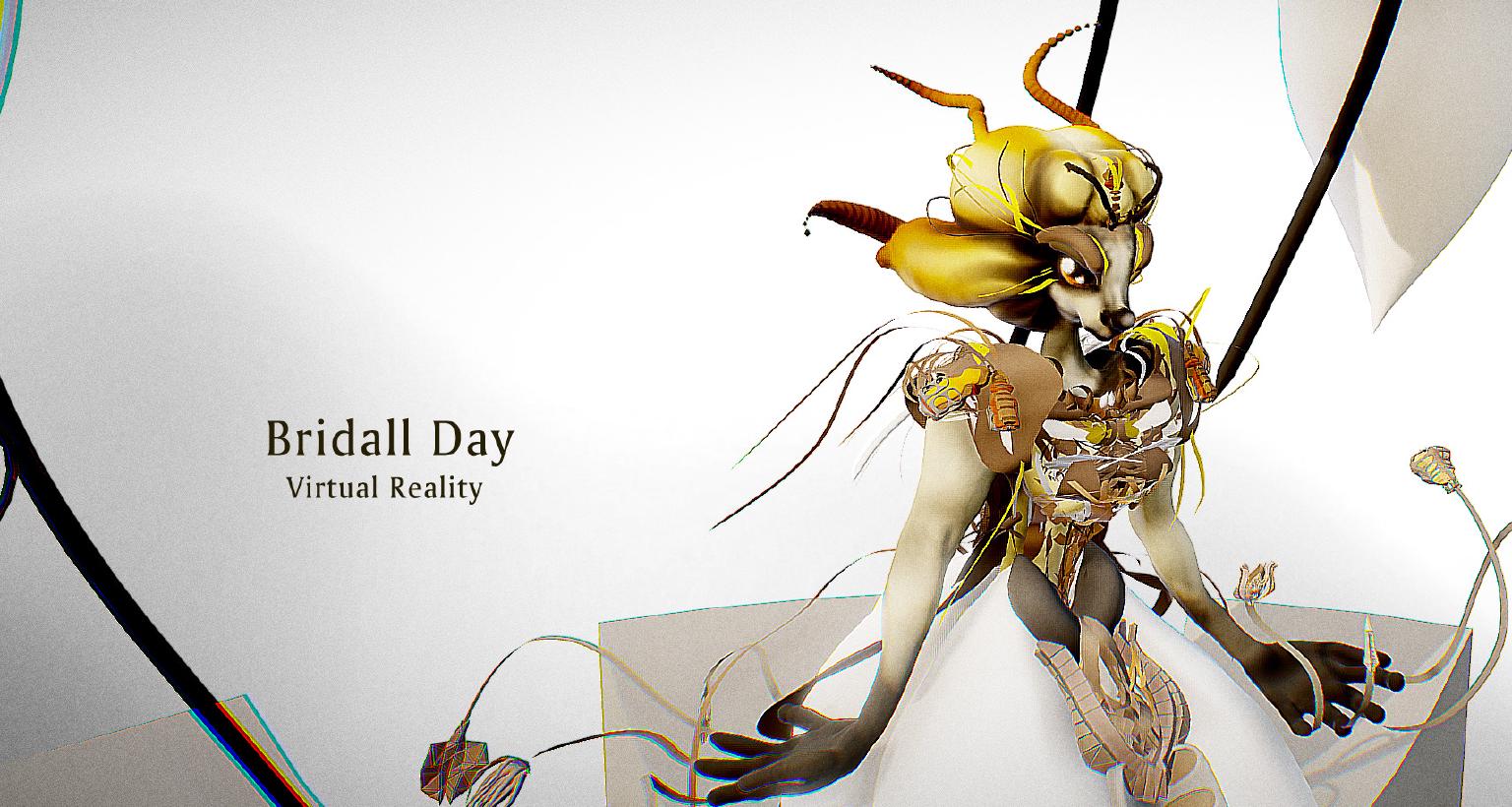 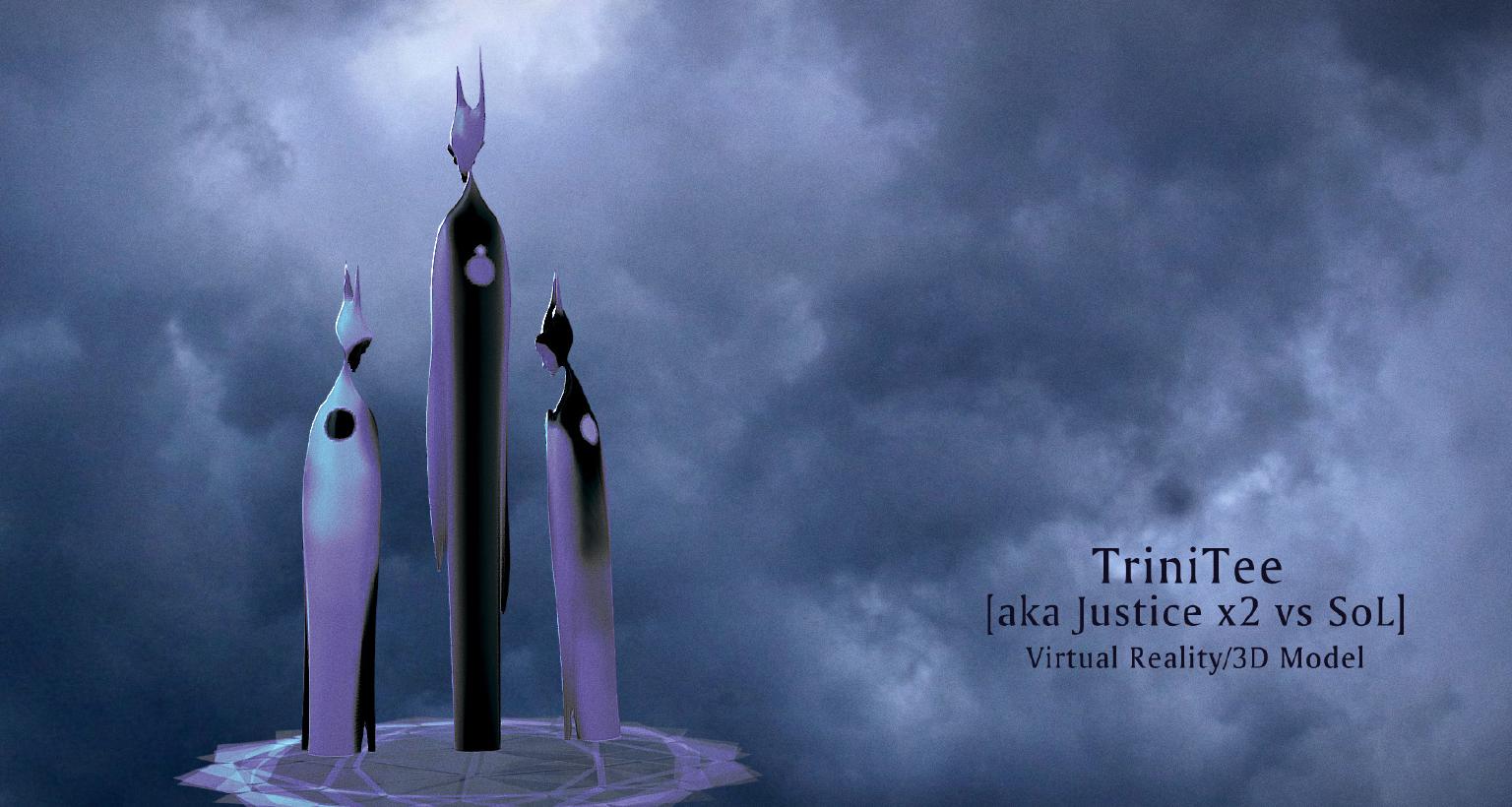 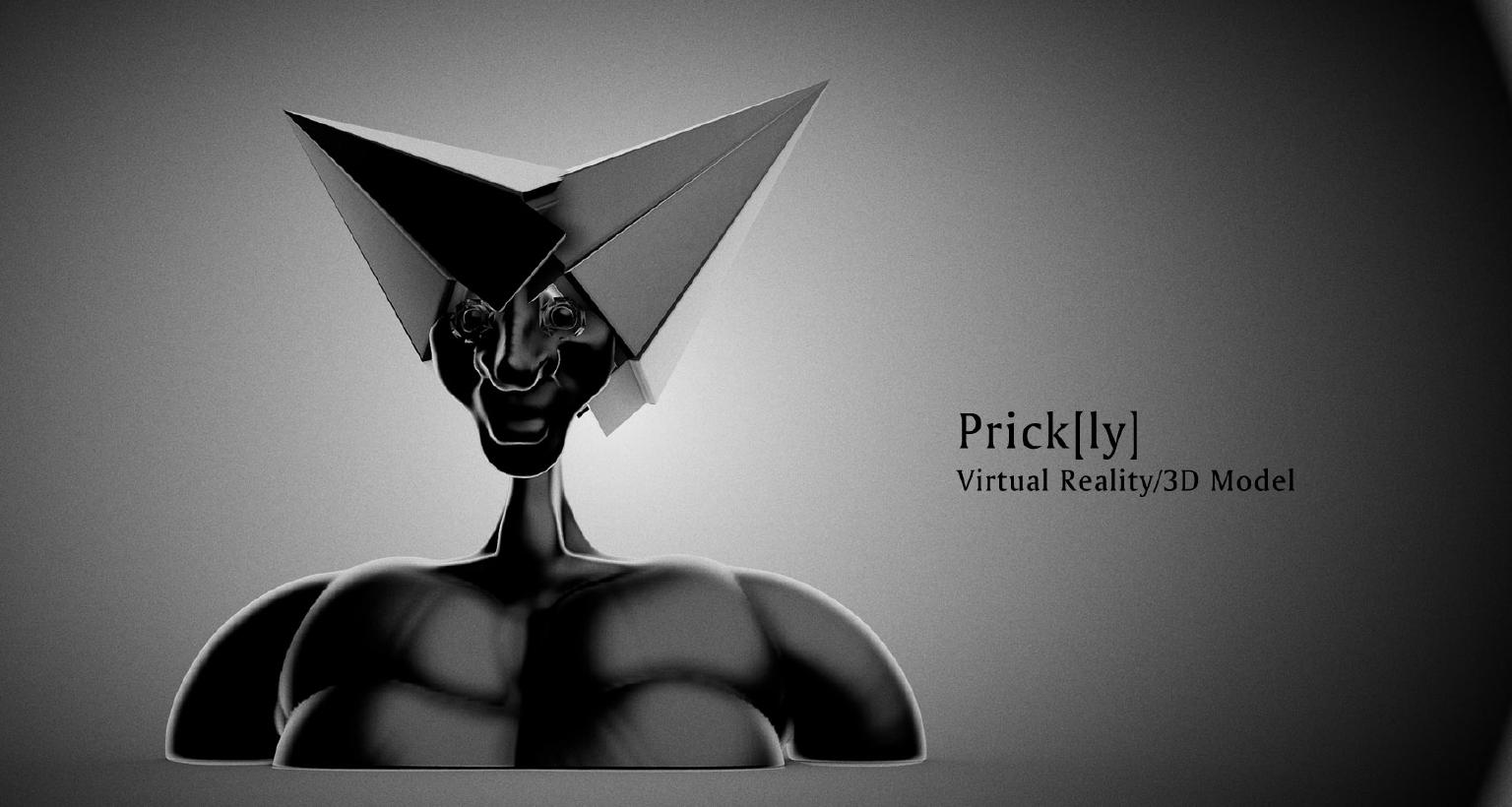 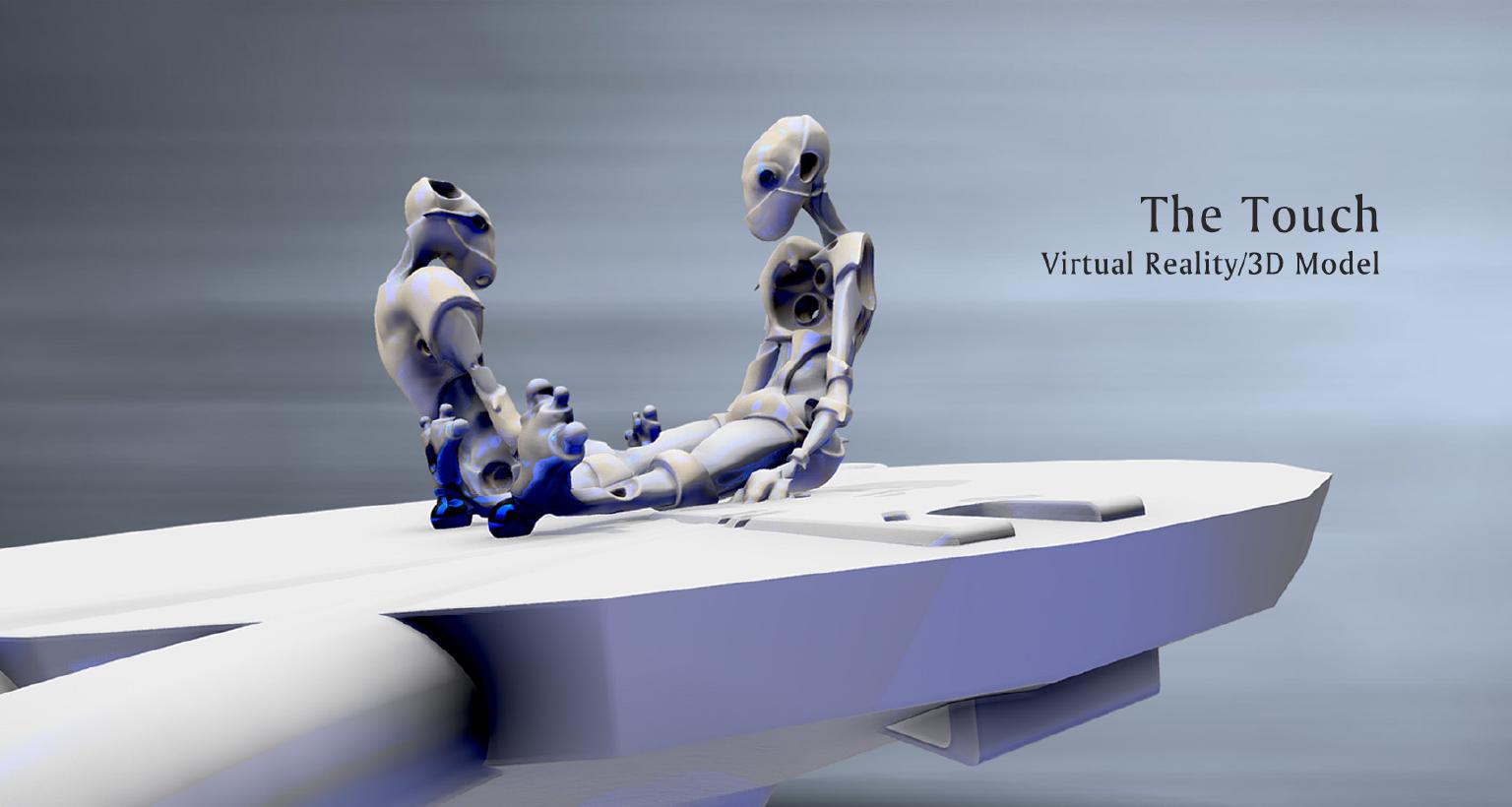 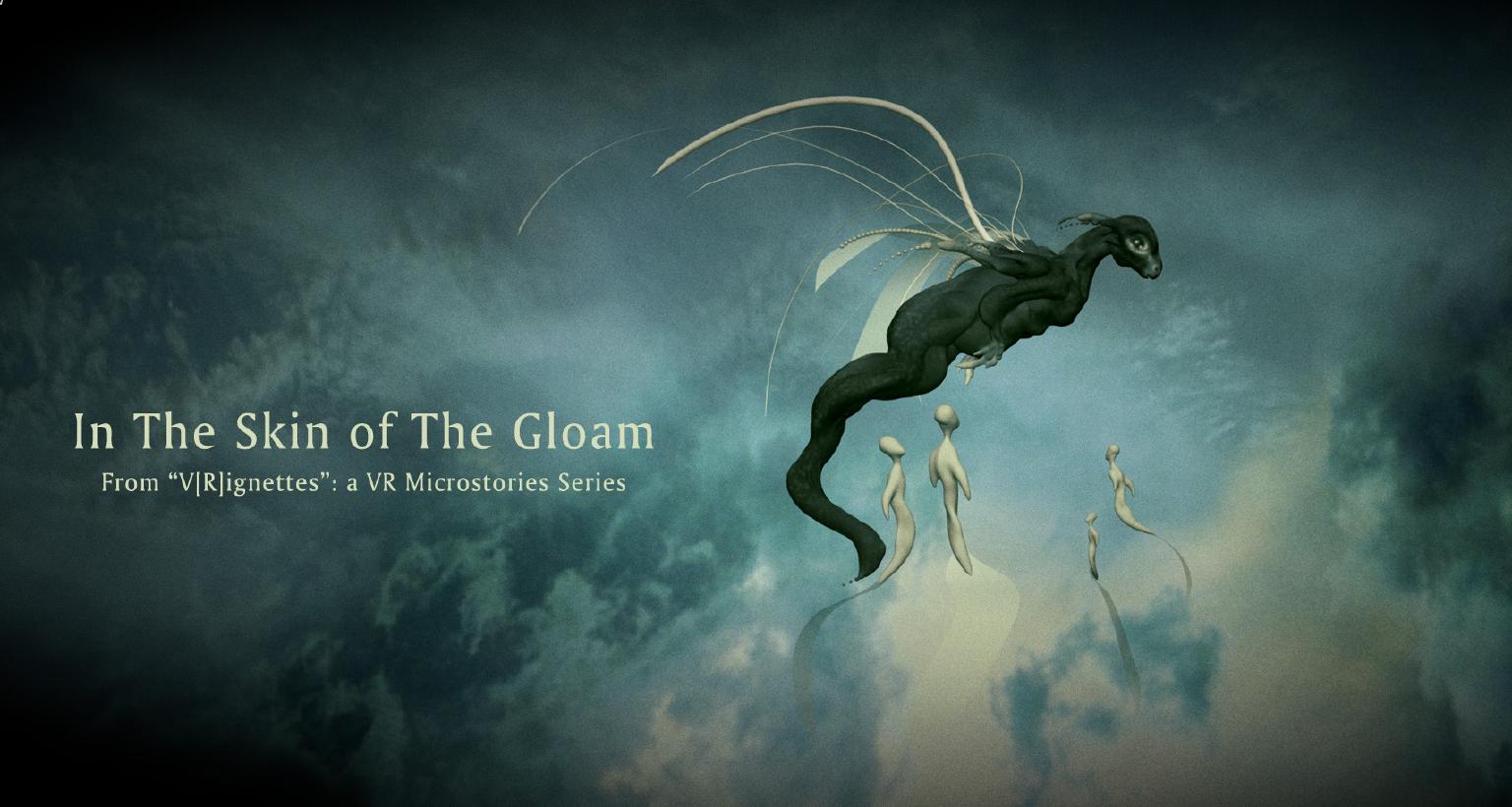 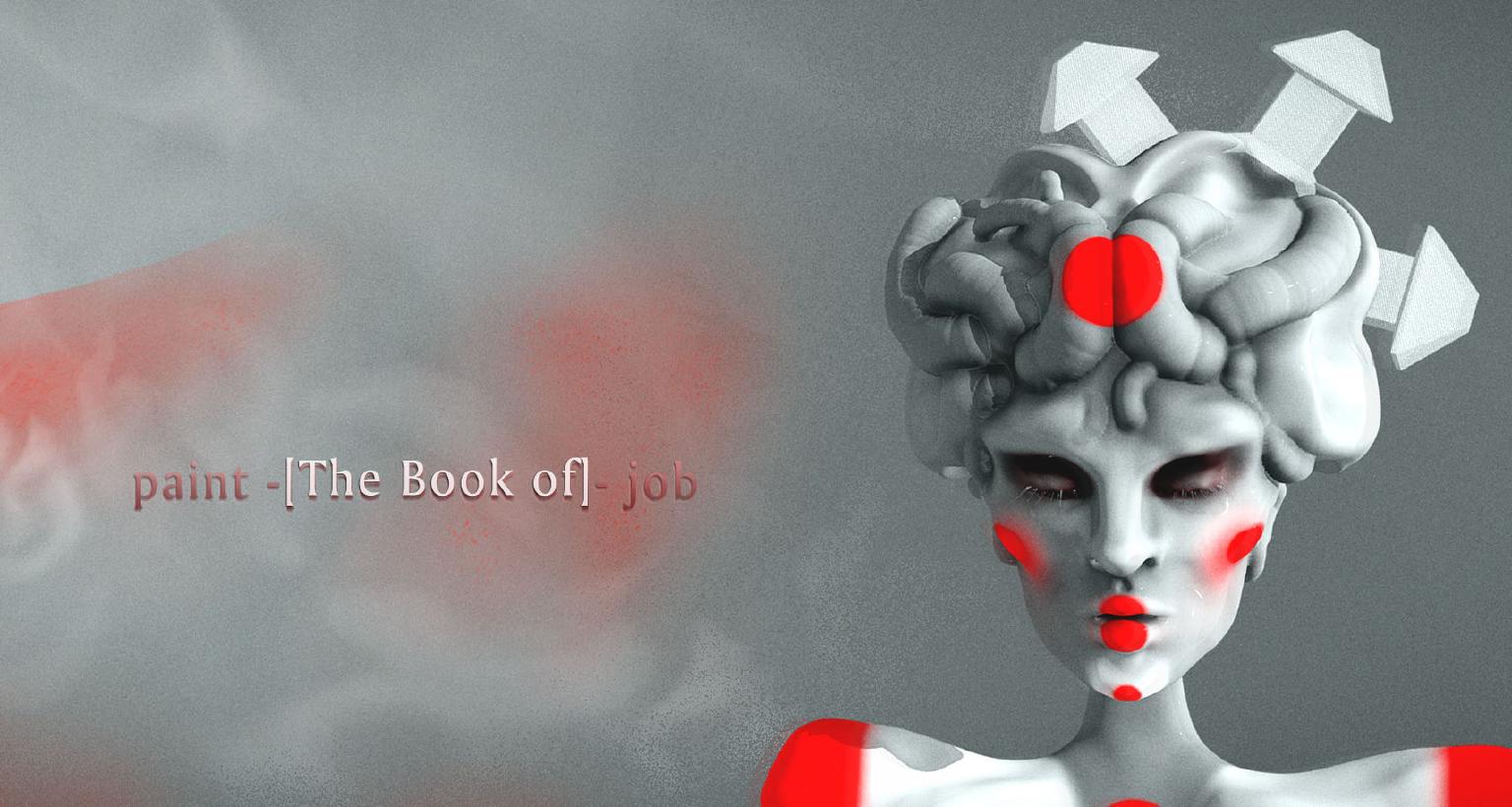 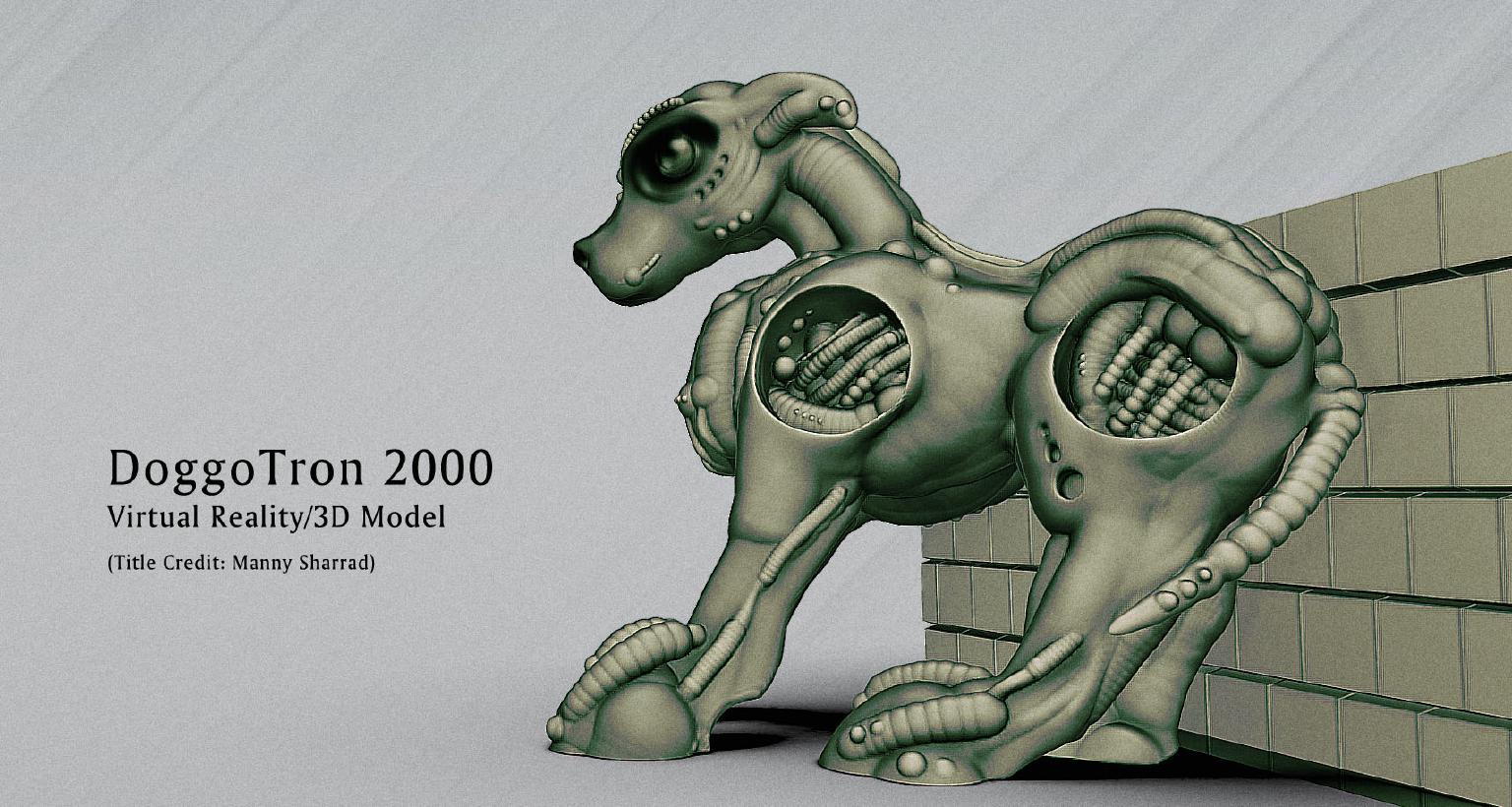 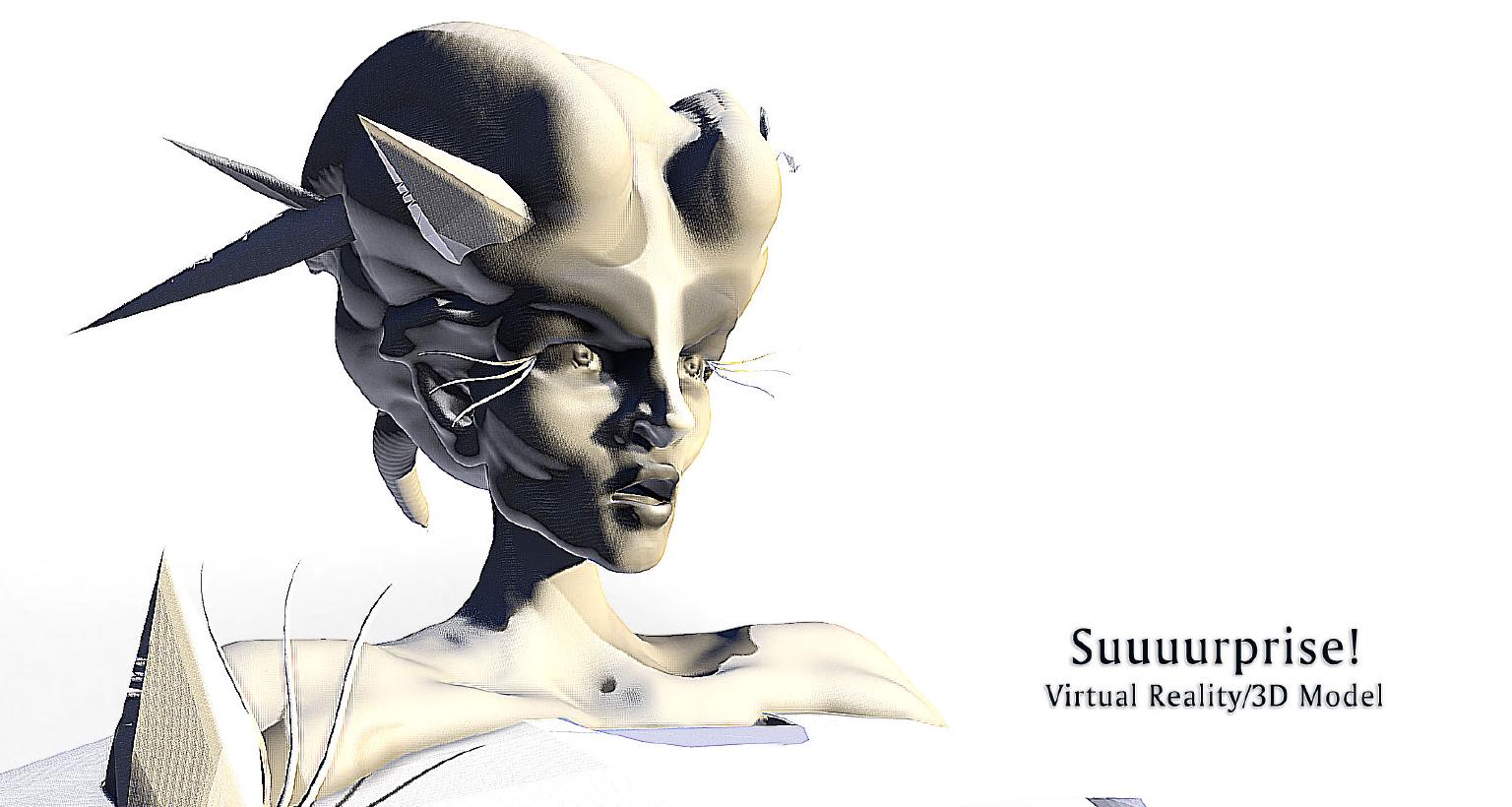 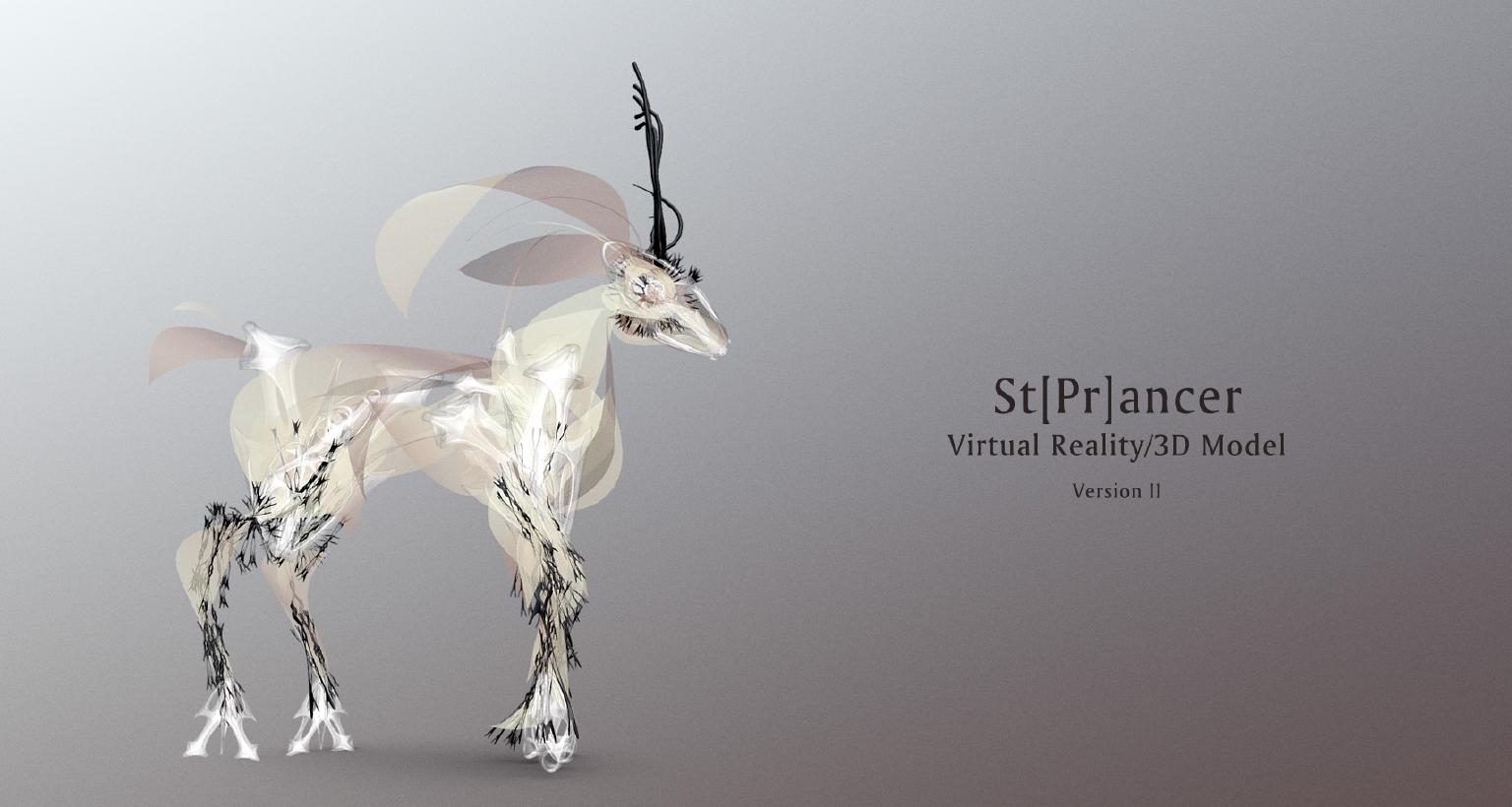 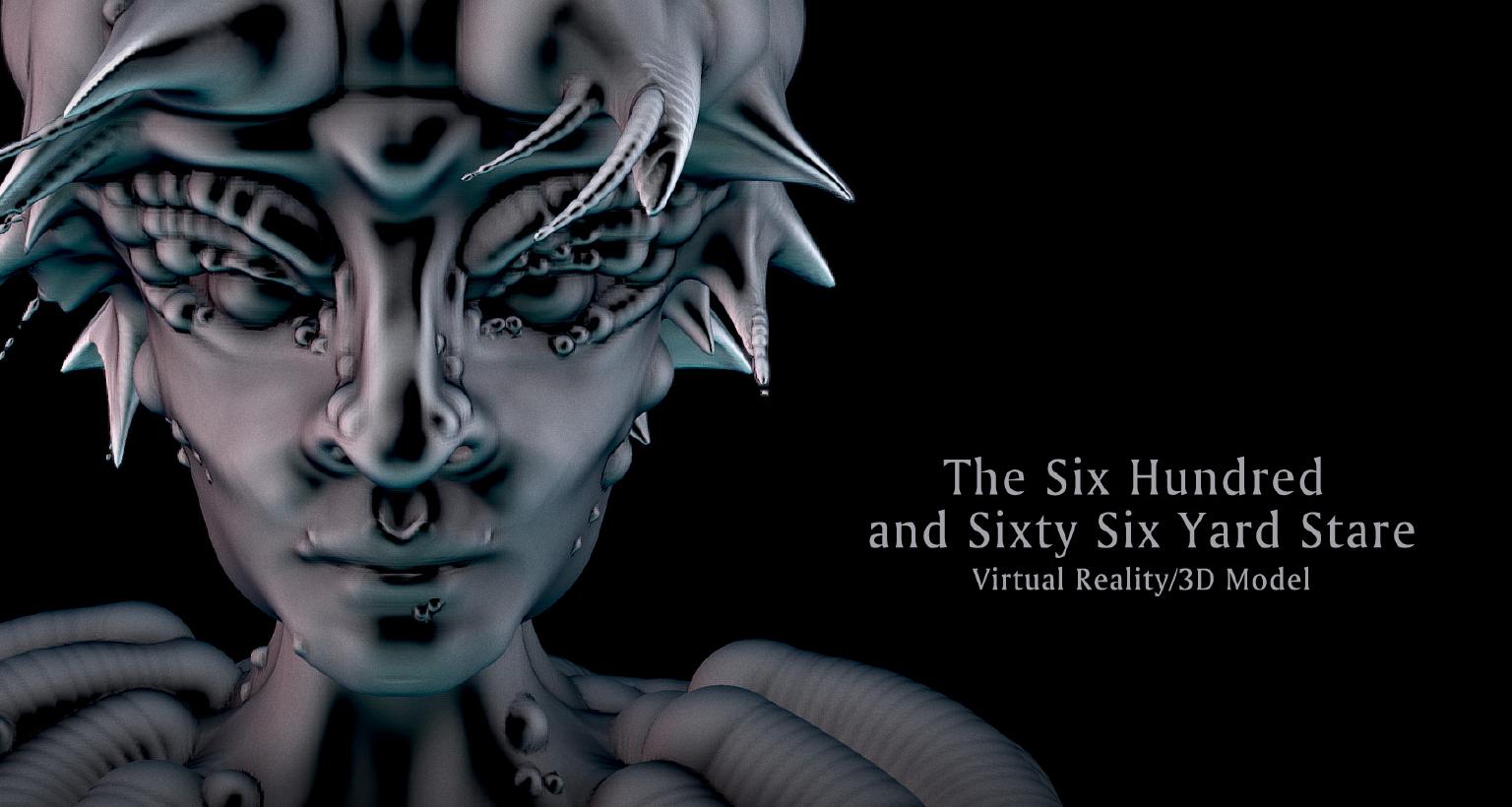 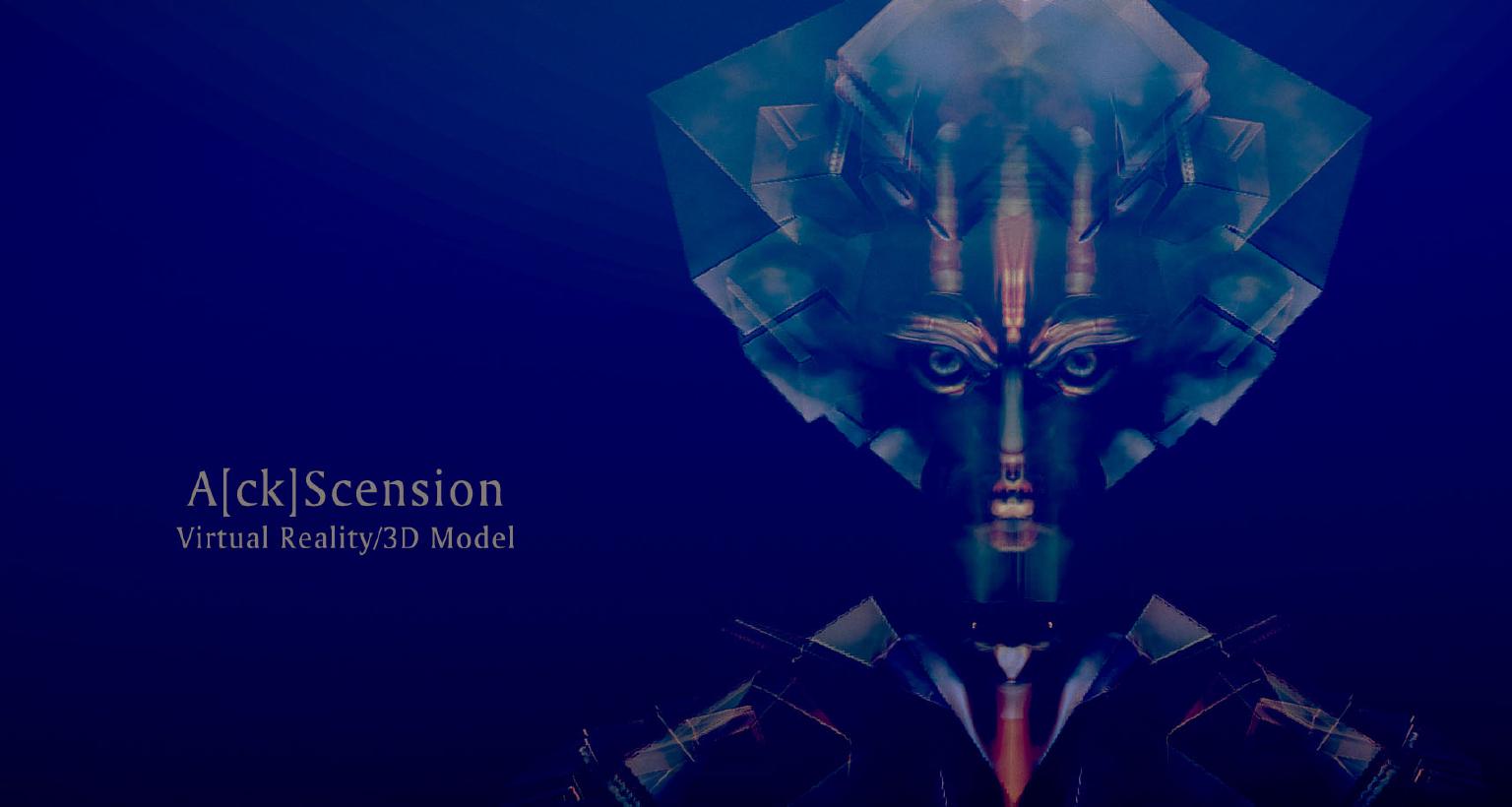 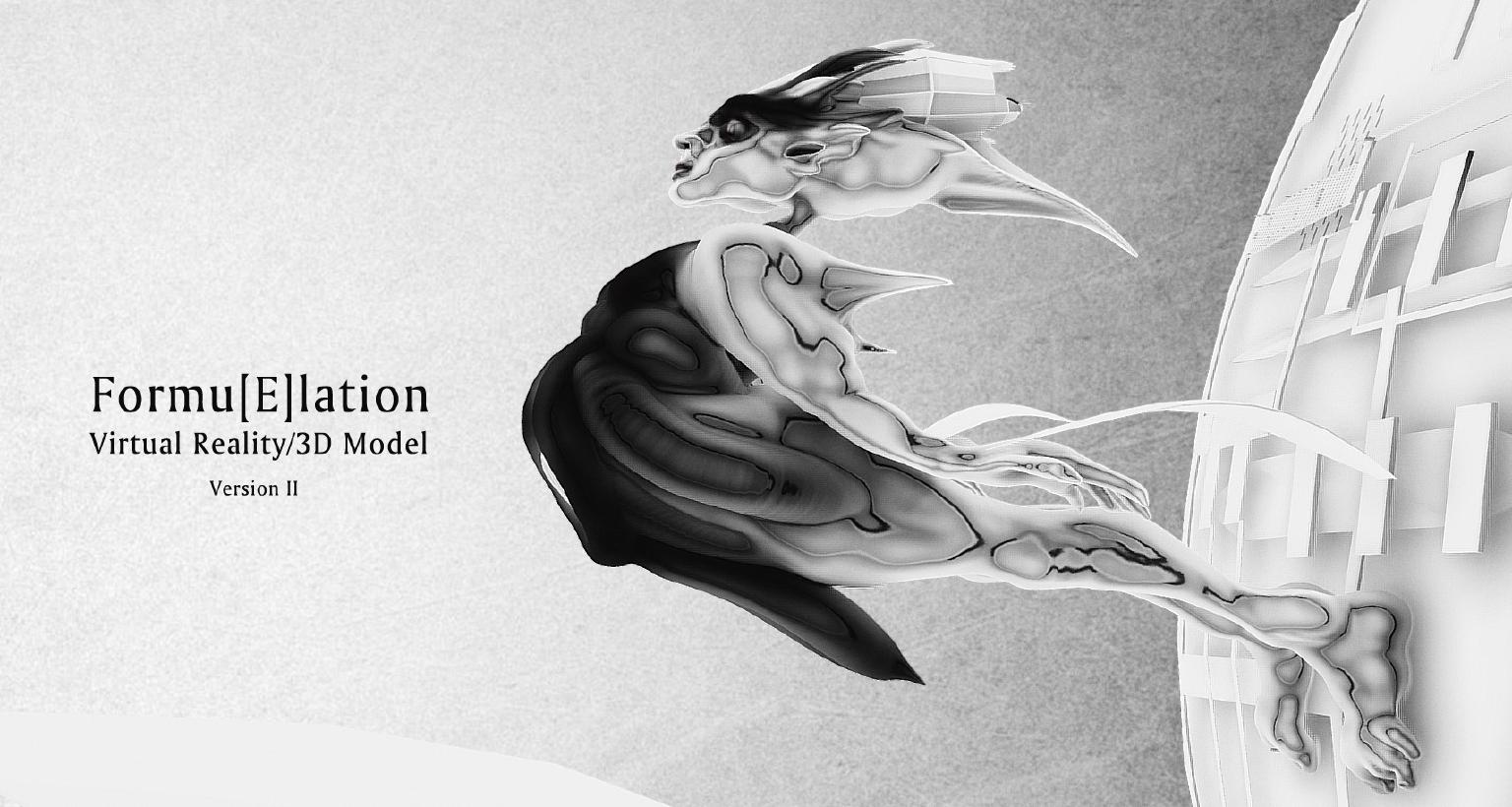 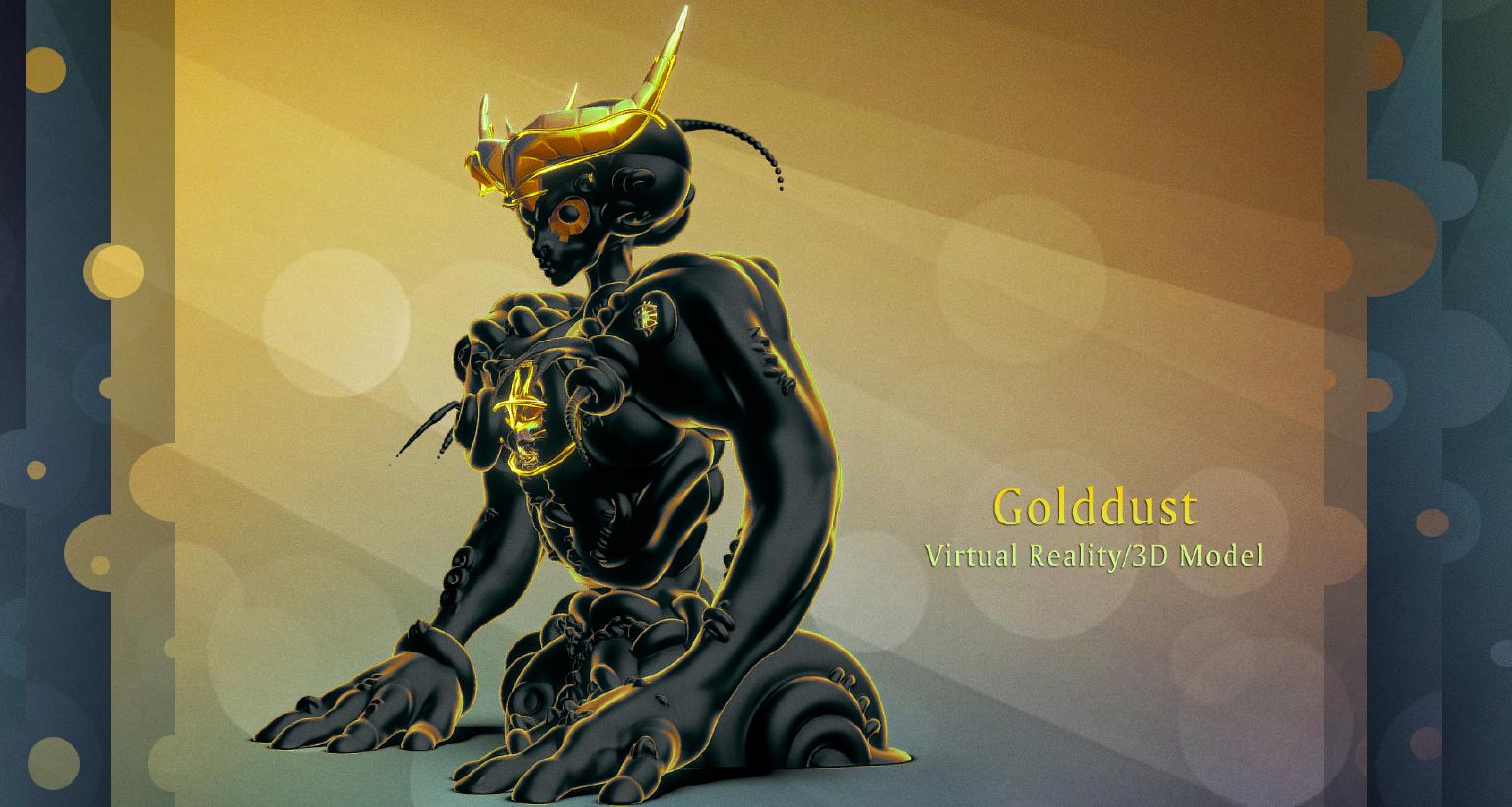 "Mez is not only one of the world's most knowledgeable experts on contemporary digital culture, she's also one of its most inspiring innovators."

"Mez Breeze’s work has been groundbreaking and important in the fields of electronic literature and Internet art...access to the documentation of how these works were created will be important for future generations."

"Mez Breeze has accomplished what many new media artists strive for: to not just create a work of art, but a new genre of art."

"Mez Breeze is a smart, witty, creative individual with an incredible depth of knowledge and experience in game spaces and augmented realities."

"Mez Breeze is one of the most innovative artists working in new media. Her expertise and technical knowledge is unsurpassed in the field."

"Mez knows no bounds as she skims the confluence of virtuality, technology and textuality."

"Mez has a brilliant mind. She is a wonderful rarity and I would instantly welcome any opportunity to work with her in the future."

"Mez is both a brilliant groundbreaking polymath and an incredibly nice person who is a joy to work with."

"I've never encountered anyone with the unique joy and delight in language as Mez."

"...Mez Breeze experimented with temporality and structure, with interactivity and interface, and honoured the reader’s role in making [a] story."

"Mez Breeze is a fantastic independent games developer and writer known for her intense and subversive games and digital art."

"Blurring the distinctions between the alleged virtual and real, Mez is a chiasm-force in both milieus."

"Mez Breeze is simply the most amazingly talented writer!"

While studying for a degree in Applied Social Science in the early 1990's, Mez Breeze started using the Internet to create interactive digital works. Since then, Mez has published over 300 seminal works including award-winning electronic based writing, Virtual Reality literature, XR sculptures, Artificial Intelligence stitchups, games, and other genre-defying output: all while teaching/mentoring, archiving, and supporting digital art and electronic literature. Current and past tinkerings include musing about the rise of Augmented Reality at The Next Web, exhibiting with the Third Faction Collective at World of Warcraft: Emergent Media Phenomenon, crafting the Inanimate Alice VR Adventure Perpetual Nomads, and weaving the ‘intra-active’ fiction Dayforth.

In April 2022, Mez's Artificial Intelligence stitchup Post Glee[son] - Outside [R] [created through digitally stitching GauGAN and VQGAN+CLIP output] made the finals of the 2022 Goulburn Art Award. In October 2021, an invitation to write for a blockchain writing performance project resulted in Mez working with the NFT Culture Proof team on the 32-day Blockchain performance, where participants continuously added to a collaborative stream of live but immutable text permanently placed on-chain.

In May 2020, two Virtual Reality works authored by Mez made the shortlists of the Fiction and Poetry Categories of the 2020 Woollahra Digital Literary Award, with Perpetual Nomads being awarded the inaugural 2020 Readers’ Choice Prize. In November 2019, Mez's Virtual Reality Microstories Series V[R]ignettes – previously titled A Million and Two – won the Queensland University of Technology's Digital Literature Award. In July 2019, Mez won the 2019 Marjorie C. Luesebrink Career Achievement Award which: “…honors a visionary artist and/or scholar who has brought excellence to the field of electronic literature and has inspired others to help create and build the field.” In January 2019, her VR Literature experience A Place Called Ormalcy was shortlisted for the 2018 If:book New Media Writing Prize.

In early 2018, Mez partnered with Microsoft, Samsung and MasterpieceVR for their VR Influencers Sustainability Initiative where VR Artists were invited to design models using a Windows Mixed Reality Headset. Also in 2018, Mez's Virtual Reality Literature Experience Our Cupidity Coda made the finals of the 2018 EX Experimental New Media Art Awards, while also making both the 2018 Opening Up Digital Fiction Writing Competition and the 2018 Queensland Literary Awards for Digital Literature Shortlists. In November 2017, This Golden Stance was showcased at the Las Ranetas International Festival of Virtual Reality (alongside the Oculus Story Studio produced Dear Angelica and Sony’s Snatch): as of May 2018, this VR Sculpture was acquired by the Museum of Other Realities.

In 2016, Mez took up an invite from the digital arts organisation Rhizome to have work memorialized in their Net Art Anthology: in January 2019, this Anthology also launched in print book form. Her co-developed narrative game All the Delicate Duplicates has won multiple awards, including the 2015 Tumblr International Arts and Media Prize, 2016 Best Overall Game at the Game City Festival, and the 2017 Dundee Game Design Award in the Best Experimental Game Category.

Mez's projects are taught worldwide. Her works reside in Collections as diverse as The World Bank, Cornell's Rose Goldsen Archive and the National Library of Australia. She is also in the process of developing a career archive with Duke University’s Curator Collection team: this archive is to be housed at the Rubenstein Rare Book and Manuscript Library.

Mez currently serves as an Advisor to the Mixed Augmented Reality Art Research Organisation, an Editorial Board Member of the Digital Journal Thresholds, a co-founder of the XR Artists Collective, and is a Senior Research Affiliate of the Humanities and Critical Code Studies Lab. 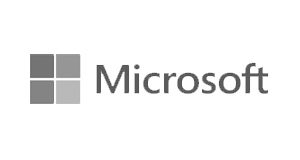 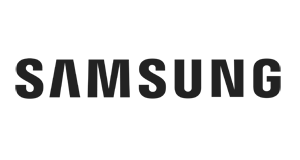 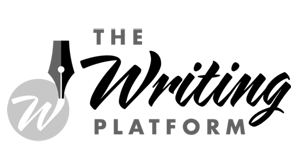 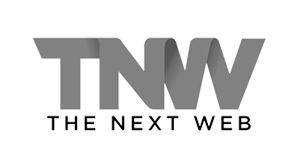