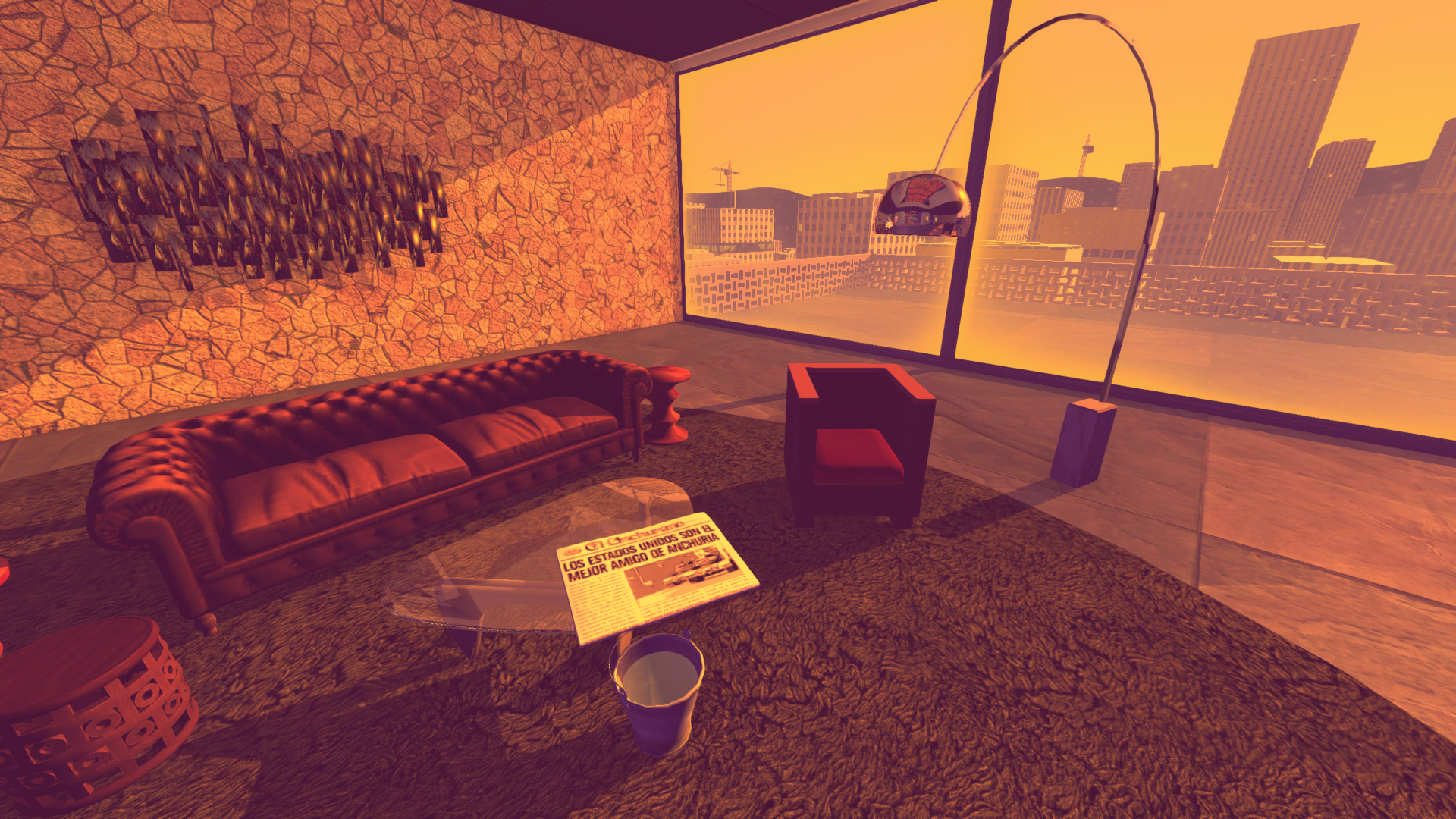 Sunset, Tale of Tales and FailGames

After reading the news that the experimental game studio Tale of Tales has sadly ceased game development after their latest game, Sunset, sold only 4,000 copies, I immediately reached out to one half of the ToT's crew, Auriea Harvey. Auriea and her partner in all aspects, Michaël Samyn, have been creating work in the same online spaces for as long as I have...which is a substantial stretch of time. On contacting Auriea and offering condolences, I jokingly suggested we start a new category of games called "failgames", and that we whack #PRISOM and Sunset right in there [she agreed]. Rest assured this isn't because I perceive either game as a failure at all, but more that they can both be considered examples of games that push the standard definition of what's considered a "real game" [ie often one that is made popular through AAA-canonisation].

This failgame suggestion isn't one merely made in jest: in this age of heavy-duty game saturation, the segregation of "real games" from anything else "gamelike" always hovers. We now have altgames, gameart, literary games, art games, walking simulators, nongames, simulation games, interactive experiences, pervasive games, mixed reality games, and the list goes on [and on and on]. This bifurcation of game categories [and indeed, the very question of what makes a game a game] is a topic that's being rigorously - and continuously - spun in many a forum setting. Just this week I found myself yakking about non-standard game mechanics in a games forum displaying a healthy diversity of opinions ranging from: "...games aren't games unless they are business-centric" to "...all games are art and deserve to be considered such".

I'm not going to bang on further about game definitions/qualifiers or the Sunset situation, as I'm presently too engaged in actual game creation to let myself hone-focus in on any other game [a general rule of thumb I follow when devving to ensure any unconscious emulation is radically reduced]. So instead here's some excellent extracts from two articles that offer potential reasons why and how this Sunset/ToT predicament came to pass: