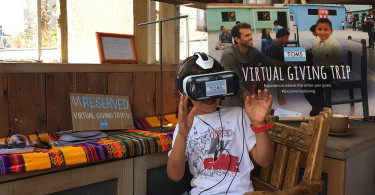 VR Pioneers Who Happen To Be All Women 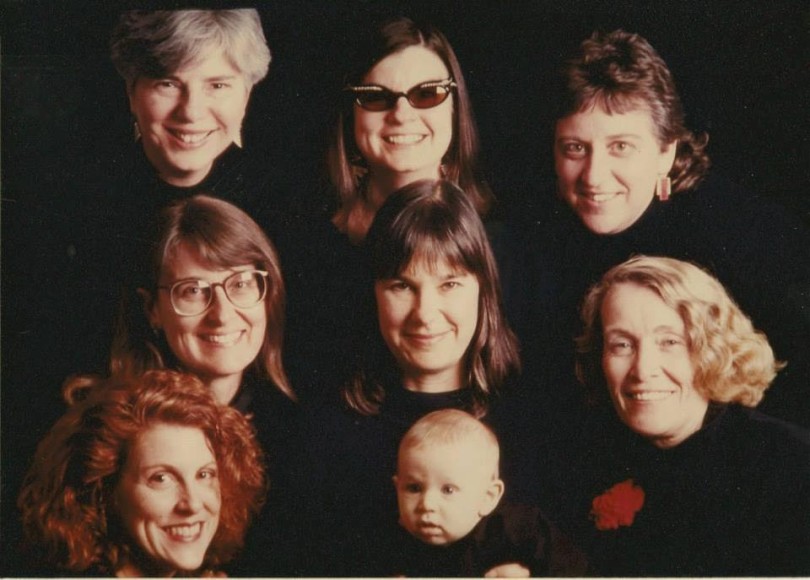 "A June 8th tweet during the Apple WWDC 2015 celebrated something rare: a longer than usual line at the ladies room. It was widely reported as a sign that more women might finally be getting involved in technology. This has long been the mantra: not enough women in technical fields, and it seems to be especially true in today's resurgence of Virtual Reality. Some people are saying it's no surprise, as VR has always been a man's game. While it is true that some of the earliest founders of VR, circa 1965, were, in fact, "fathers", the lesser-known history includes an extensive number of women who made significant contributions to the field. This article celebrates just a few of them and their contributions. In Fall 1993, the industry publication Virtual Reality Systems ran an article entitled "The Real Women of Virtual Reality: Pioneering on the new frontier." It explored the advances pioneering women were making early in VR."