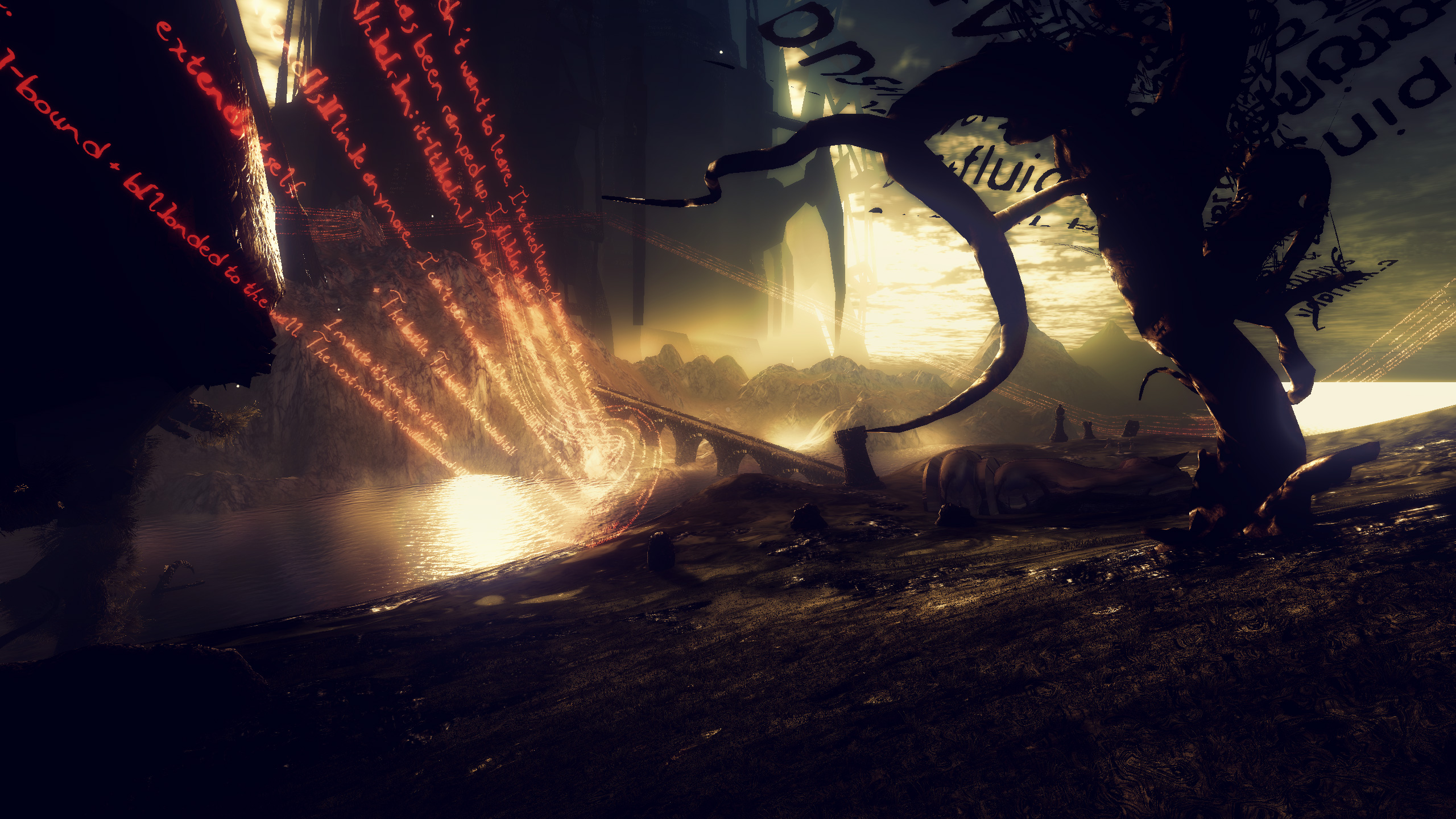 A Year and a Bit: The Good, The Bad, and the Mugglesy

Seems it's turning out to be hellova year here, and we're only 4 months in. So far in 2017, here at MBD we've had Digital-Fiction-Award-shortlisted projects, and honorable mentions, and theorising all over the MDB shop: most of which have been centered on the release of "All the Delicate Duplicates", on which we hit the big red Steam publish button in February.

But the thing I wanted to bang about right now is just how easy it is to forget what achievements and career progression you can manage to stuff into a year. It's easy to think "So I guess I've done sweet-f*-all this past year, cept work on commercial projects and bingewatch the crap outta Star Trek's TNG", but in reality a year includes such a crazy amount of workstuff that's it almost impossible to remember it all, unless you're forced to document it all because...reasons [ie being interviewed, or beefing up your resume/CV for funding submissions]. Then it all jumps out in sharp "omg-did-that-really-happen-in-the-space-of-ONE-YEAR!?" relief, alrighty.

So, in the spirit of a creative who is part good, part bad, and part Muggle, here's a list of just *some* of the work + achievements that have peppered 2016 + part of 2017 [ie prepare for a mammoth-ego-onslaught]: