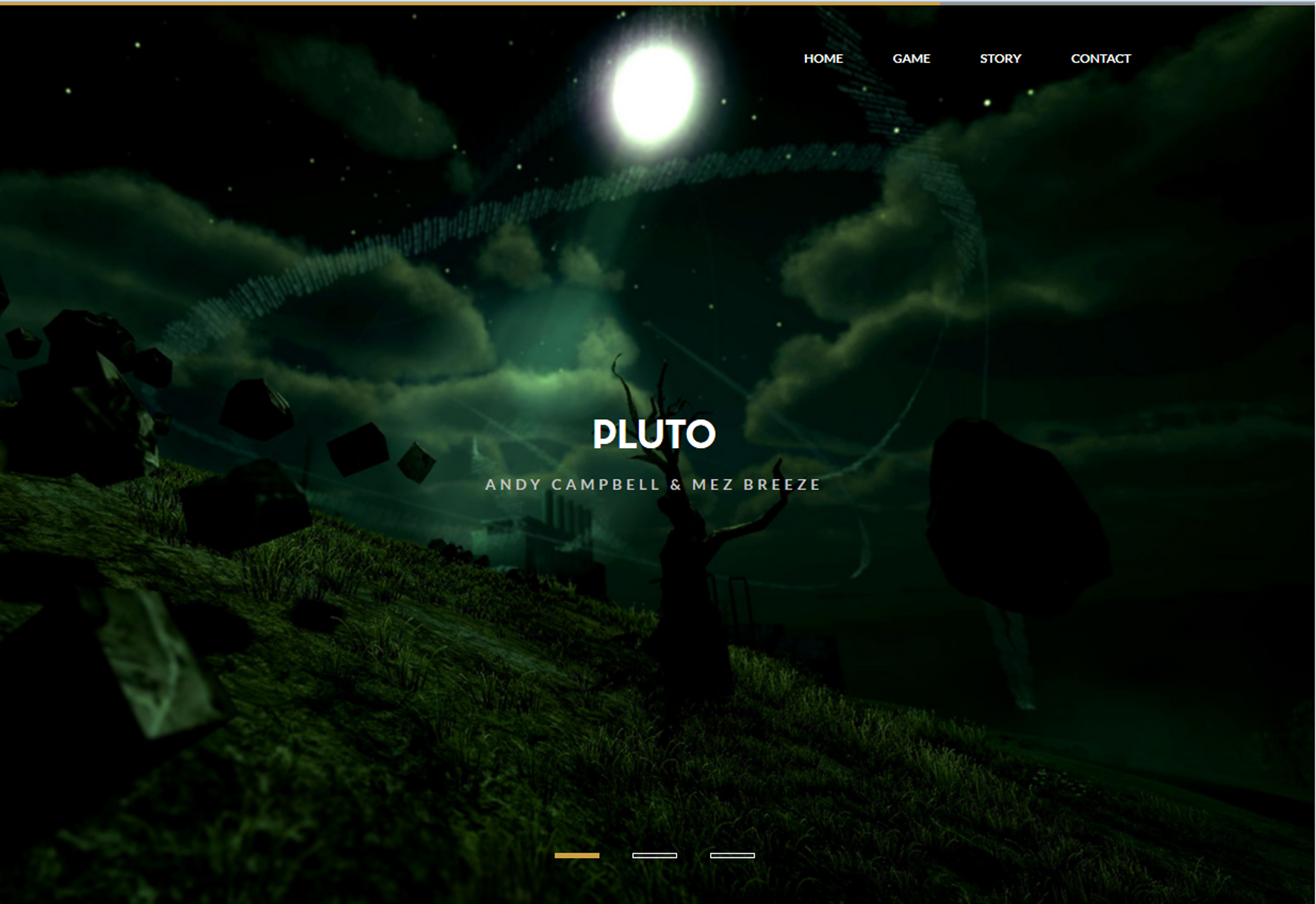 We're blisteringly pleased to inform you all that Pluto, our latest game based transmedia project with Dreaming Methods, has been shortlisted for The Space's Open Call Competition. Out of a field of approximately 600 submissions, our project has made the grade. The next step is working with our designated Associate Producer, Maria Bota, to further develop our proposal. Exciting times!

And this awesomey news comes off the back of non-stop weeks of productive exhibiting/working, as well as shiny confirmation of brand-spanking new 2015 projects. Just a few of these include:

Phew. Hopefully the last weeks of your 2014 [+ the beginnings of 2015] have been, and will be, just as rewarding and productive. Take care over the Festive [Feral] Season, and make sure to splatter good cheer [and any good news] as far and wide as is possible.